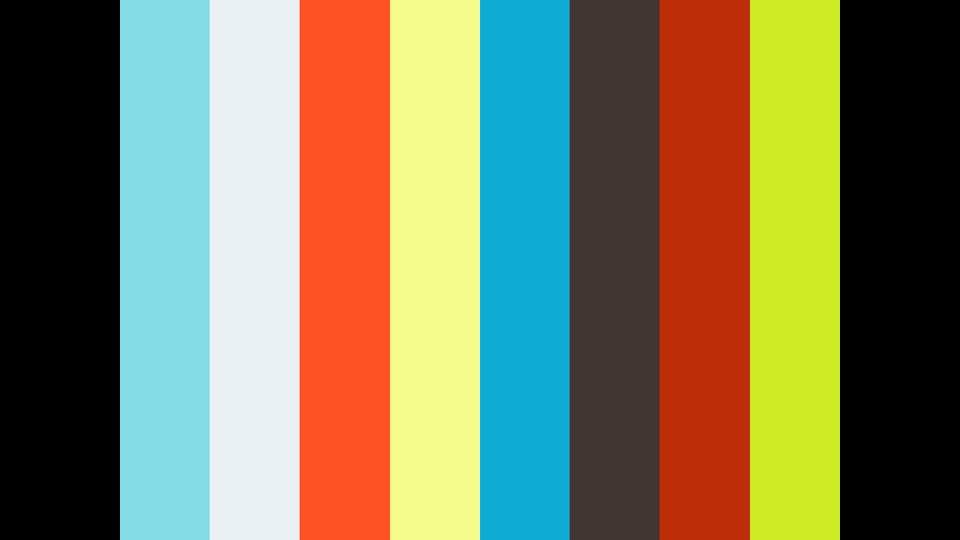 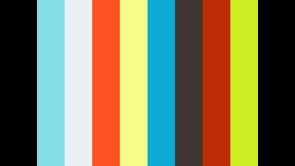 Raised by 43 people in 2 years

The Coalition of Immokalee Workers (CIW), in partnership with the Fair Food Standards Council (FFSC), is improving the livelihoods and family wellness of farmworkers through implementation of the Fair Food Program (FFP), covering 35,000 men and women in seven states.

Since 2011, the FFP has brought together tens of thousands of workers and consumers, dozens of agribusinesses and fourteen retail food corporations to transform Florida’s tomato industry. Where until recently the agricultural fields of the Southeast were filled with threats and violence, rampant sexual harassment and racial discrimination, and frequent forced labor, today there are dramatically improved livelihoods for those who harvest our food. As Lupe Gonzalo, a farmworker and CIW member has said, “Now when we arrive home at the end of the day, we can hug our children happily, knowing that we didn’t have to sell our dignity in the fields. We brought it home with us.”

Today the FFP has a direct impact on the wellness of 35,000 workers and their spouses and children and, over the long term, the following benefits can be expanded to cover all 1 million farmworkers in the United States one day. Benefits to farmworker families include:

• Economic Security. The FFP’s penny-per-pound provision has boosted farmworker family income by $26 million dollars since 2011, and this rate will grow as new buyers join. The FFP has also improved income by requiring growers to implement accurate employee timekeeping systems as well as by eliminating the forced overfilling of harvest buckets, which historically depressed workers’ earnings by as much as 10%. Many growers, after seeing firsthand the business benefits of the first wage increases in decades, have also increased the bucket piece rate. In total, wage increases range from 50-75%.

• Family Time. Implementation of the timekeeping systems described above and enforcement of the FFP provision against uncompensated wait time has had a dramatic impact on the lives of workers. As a result, many growers have recalibrated arrival times to approximate work start times. The extra time at home available to workers has resulted in a quality of life improvement for children and their parents. As one worker explained to a documentary film crew, “For the first time in the 10 years of my son’s life, my wife and I are able to eat breakfast with him and walk him to school.”

• Family Stress. Outside of the FFP, it is estimated that 4 out of 5 female workers experience sexual harassment or worse in the fields. Experts on gender-based violence in the workplace have recognized the FFP for its unique success in improving the environment for female workers. The elimination of mental health trauma stemming from workplace abuse helps reduce both acute and chronic sources of family stress for men, women and children alike.

• Stability of Employment. As growers become employers of choice, workers are remaining with those farms for prolonged lengths of time. This means that families may remain in one location throughout the season, enabling children to remain in the same schools and to be serviced by the same healthcare providers. Less disruption increases the possibility that children will be healthier and more successful in their education.

• Health and Safety. The FFP ensures that workplaces and company housing are safe. These protections decrease the likelihood of illness, injury and even death. The benefits to families, in the case of a parent who is not poisoned, maimed or killed, are immeasurable.

• Preventing Forced Labor and Child Labor. The FFP’s effectiveness in eradicating forced labor in the Florida tomato industry provides proof of concept that it can eradicate similarly entrenched abuses in other sectors. While child labor has not been a historical problem in the Florida tomato harvest, it is a practice that is embedded in other crops to which the FFP may expand.


Posted by The Coalition of Immokalee Workers, Inc.

Raised by 43 people in 2 years

The Coalition of Immokalee Workers, Inc.

The Coalition of Immokalee Workers, Inc.