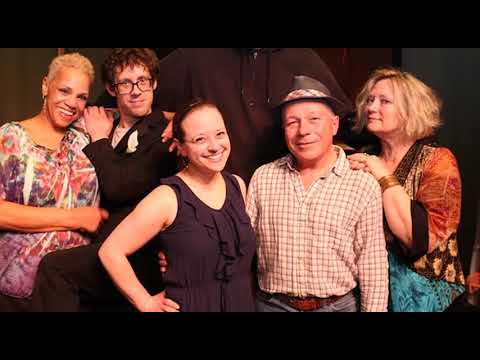 Raised by 7 people in 5 months

Since 1957, the Detroit Repertory Theatre has been serving Detroit’s cultural needs in a way no other theatre does.

The mission of the Detroit Rep is to produce the best professional theatre while fostering cultural democratization of the arts, and fighting—by example—the racism that still exists in our region.

Any donation you can make will keep professional, union, nonprofit, indigenous, diversity-centered theatre thriving in the heart of Detroit.

With your help to reach our goal of $10,000, you will help support the Detroit Repertory Theatre's outreach programs, including our Free Summer Arts Festival, our Actors Workshop, and Cultural Fellowship program.

The Detroit Rep is the oldest professional (union) nonprofit theatre in Michigan and it has lived in a neighborhood in the center of the city of Detroit since 1957. The Rep:

· Casts its shows regardless of race, ethnicity, and sometimes gender, unless germane to the play, resulting in theatre experiences that show our humanity and how alike we are to each other

· Brings in clients of Care Management Agencies, so these underserved get a cultural experience and a bit of quality of life

All of these things make the Rep a one-of-a-kind theatre. A theatre, in the heart of Detroit, that proves the power of diversity acting in unity.

Raised by 7 people in 5 months