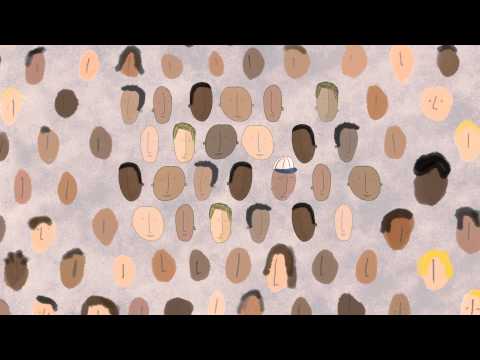 We have 19 children in foster care who need your help!  Court Appointed Special Advocates (CASA) of Monterey County recruits, trains and supports community volunteers to become CASAS, who are then court appointed to children who have been severely abused and/or neglected.  These children victims are placed in the foster care system and desperately need an adult they can trust, to advocate for them, and the vital services necessary to their well being.  The CASAs also serve as mentors and ensure each child's educational needs are assessed and then met.

At nine years old, Addison was placed in a foster home because Addison's mother was a drug addict.  When Addison’s mother needed to satisfy her drug habit, she would leave Addison alone in the house with strange men.  Addison was traumatized by years of abuse. She was diagnosed as being developmentally disabled, including a  speech impairment and having learning disabilities (Addison did not know or recognize all of the letters in the alphabet).

But  now, thanks to our supporters...

Four months after being placed in foster care, Addison was appointed a CASA volunteer, with CASA being assigned Addison’s educational rights. Addison’s CASA began working with Addison to improve her reading and math skills, took Addison to the library, showed Addison how to check out books, and had Addison read to her. CASA also ensured Addison was tested and an Individualized Education Plan (IEP) was established and adhered to.

Addison has since made “great progress.” She has learned the alphabet, is able to read and understand “reader books,” and developed a love of reading. Addison obtained her own library card, goes to the library regularly to check out books, and has progressed to “chapter” books. In 2018, Addison transitioned into a regular classroom with students her own age. She has improved in math and writing.  A recent court report states: “She has become much more self-assured and outgoing."

With her new found confidence Addison has joined a youth leadership organization that promotes character, outdoor activities, good citizenship and service to others. For the first time in her life, Addison joined a team sport and has become one of the starting players! A bright, new world has opened up for Addison, one that she could not have imagined before, with endless possibilities and opportunities.

Please help us provide a CASA for each of the 19 children who are languishing on our wait list for a CASA volunteer of their own. Your gifts will be used to recruit, train and support CASA volunteers for the children who are waiting for their chance in life...just like Addison.  With your gift, you have an opportunity to make a difference in a child's life, break the cycle of abuse and neglect, and forever change the trajectory of a child's life...now and for generations to come.

Posted by Casa Of Monterey County

A Community Thrives Tier 2 - Click Here for the Official Rules