C2EFA is a fundraising and awareness campaign established to address the issue of father absence, one of society's greatest challenges. All proceeds will be used to fund the Special Fathers Network, a dad to dad mentoring program for fathers raising kids with special needs and the Ryan M. Hanson Memorial Internship.

Riders, also known as DADvocates (including women and men, young and old), each ride to support the cause. These healthy, high energy events are a great way to engage and show your support for kids and dads. Each registered rider will receive a commemorative C2EFA/Cyclebar t-shirt, two Great Dad Coins, a CycleBar water bottle, a free CycleBar pass and the satisfaction of making a difference in the lives of youth through greater father involvement.

Please register to ride (only $50) or make a donation today and help support the Special Fathers Network.  For more information please go to: www.21stCenturyDads.org

21CDF is a 501c3 created to address the issue of father absence, one of the root causes of what ails society.

There are approximately 24 million kids growing up across America without their dads. Children from father-absent homes are more likely to; drop out of school, abuse drugs and alcohol, get involved with crime and become incarcerated, become teen parents, have psychological problems and commit suicide.

There are a number of factors contributing to father absence, including, but not limited to: 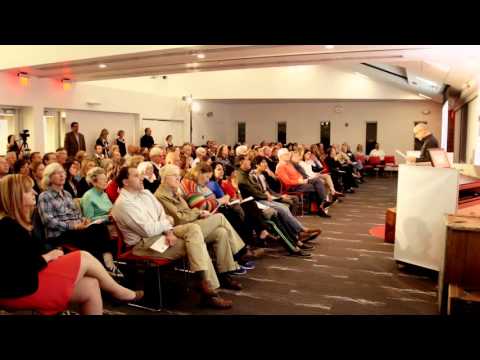