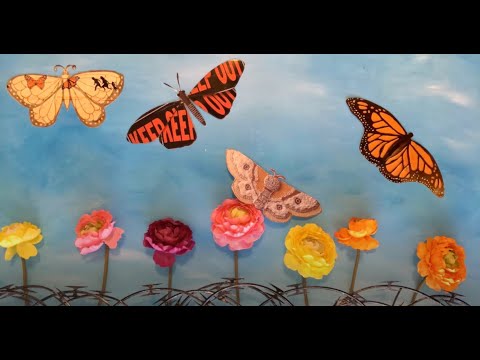 San Diego's Detention Center currently has the largest number of confirmed cases of Covid19 of all immigration facilities in the country. Our friends inside can't socially distance, are being forced to use makeshift masks, and have been threatened by guards when they demand increased safety measures. Yet the number of confirmed Covid19 cases rises each day.

Even if and when they're released from the Center, people are regularly just dropped off in South San Diego by ICE without a place to self-quarantine and stay safe. In normal times, we rely on a small network of generous volunteers who open their homes for a few days to recently-released refugees until they can get to their permanent Sponsor, but due to the pandemic, this isn't safe anymore. At the same time, many "at-risk" detainees are being released in higher numbers.

Here's how you can help:

— $400 supports a recently-released migrant with hotel, food, and toiletries for three days until they can get to their Sponsor home.

— $100 helps an asylum-seeker pay for phone calls to lawyers, family, and OMDR organizers.

— $50 supplies a detained migrant with essential hygiene items such as soap and toilet paper via their Commissary fund.

— $15 helps a recently released detainee avoid deportation by funding Lyft rides to and from court hearings and administrative offices.

Your donation will go to Detention Resistance (DetentionResistance.org), a grassroots collective of local volunteers made up of and organizing with migrants and refugees. That means 100% of your donation goes to supporting people imprisoned in or recently released from San Diego's Detention Center.

DR is fiscally sponsored by the Partnership for the Advancement of New Americans (PANA); your bank statement will show PANA as the recipient of your donation, but the funds will go to OMDR. All gifts to PANA/DR are tax-deductible. If you have any questions, please don't hesitate to contact us via our website.

PARTNERSHIP FOR THE ADVANCEMENT OF NEW AMERICANS