Did you know trafficked victims are raped on average 15-20 times per day? In America, there are roughly 2 million Sex Trafficking victims with 539 beds for them to retreat to for healing and restoration. That’s 3773 victims for everyone 1 bed.

Bochy's Place is a safe home for women rescued from sexual exploitation & trafficking. We break the cycle of exploitation by leading them into a new normal, empowering them to build the character and integrity to stay there.

We have had a generous donor agree to match up to $400,000. With your help, we know we can achieve this goal to build and open Bochy’s Place!

We are asking you to do 3 things to help:

1. Start your own fundraiser

3. Share this mission with 10 of your friends and encourage them to do the same!

When you take a step, she takes a step.

HOW YOU CAN HELP 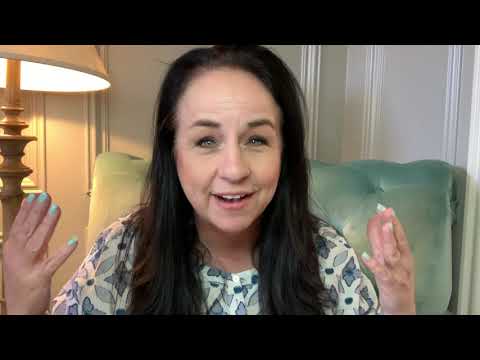 When 17-year-old Ariana was offered a sober ride to the next party, she did not know her attempt to get a safe ride could lead to being trafficked. She got in the car with someone she had just met and found herself in a nightmare.

“He drove me to Dallas, he put me in hotel rooms… he sent men in and out, then he would come back to get all the money…”

But Ariana bravely managed to escape and went to a nearby hospital where the police were called. She was connected to Traffic 911, who safely transported her to Bochy’s Place safe house.

“Bochy’s Place has given me a safe environment to find myself again…. take back my future.”

Watch THIS VIDEO about Grace, a story based on two Bochy's Place survivors.*

*Names and some details have been changed to protect the identities of our brave survivors.

Leaderboard
See More
See More
You can start a fundraiser too

Sign up in 2 easy steps. PLUS, we will email you great downloadable tools & tips to share your fundraiser with friends, family, and followers.