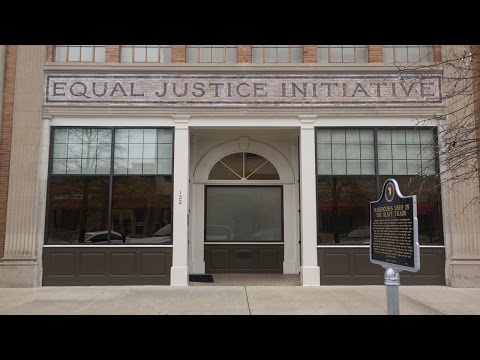 "I am white gay man from Vermont and I am making a stand for equal justice.... There is no justice for anyone unless there is justice for everyone!

"Since I spend much of my time on my bike I am pledging $.10 for each mile I ride in 2020 to the Equal Justice Initiative, a non-profit committed to ending mass incarceration and excessive punishment in the U.S., challenging racial and economic injustice, and protecting basic human rights for the most vulnerable people in American society."

The Equal Justice Initiative earned the top ranking from Charity Navigator and won a Skoll Award for impact on social justice reform. 91.2% of all funds raised go to direct services"

Dave is at 5,000 miles as of August 11 and hopes to reach 8,000 miles or more by year's end. Help motivate him to crush his past record of 7,000 miles in a year! Dave is donating his miles on a monthly basis starting with a $300 donation on June 2, 2020. Please join him and pledge by the mile to support this important cause. We will post monthly mileage updates here on the first of each month (see below for full updates).

The Equal Justice Initiative is a non-profit organization based in Montgomery, Alabama committed to ending mass incarceration and excessive punishment in the U.S., challenging racial and economic injustice, and protecting basic human rights for the most vulnerable people in American society. 91.2% of all funds raised go to direct sevices.

• EJI works with communities that have been marginalized by poverty and discouraged by unequal treatment and is committed to changing the narrative about race in America.

• EJI is dedicated to helping the poor, the incarcerated, and the condemned, providing legal assistance to innocent death row prisoners, confront abuse of the incarcerated and the mentally ill, and aid children prosecuted as adults.

• EJI is actively engaged in a campaign to recognize the victims of lynching by collecting soil from lynching sites, erecting historical markers, and creating a national memorial that acknowledges the horrors of racial injustice.

• To expand its educational outreach, in 2018 EJI completed construction and opened a national memorial to victims of lynching and a separate museum that explores African American history from enslavement to mass incarceration:

The National  Memorial for Peace and Justice is the nation’s first memorial  dedicated to the legacy of enslaved black people, people terrorized by lynching, African Americans humiliated by racial segregation and Jim  Crow, and people of color burdened with contemporary presumptions of  guilt and police violence.

The Legacy Museum: From  Enslavement to Mass Incarceration is situated on a site in Montgomery where enslaved people were once warehoused. A block from one  of the most prominent slave auction spaces in America, the Legacy Museum is steps away from an Alabama dock and rail station where tens of thousands of black people were trafficked during the 19th century.

Your contribution is critical to EJI's efforts to challenge poverty and racial injustice, advocate for equal treatment in the criminal justice system, and create hope for marginalized communities. Thank you for helping us support this important cause!