5 For The Fight Month

Everyone is impacted by cancer. How can we empower everyone to play a role in curing it? Cancer research is a top priority, can we make fueling cancer research one?

In honor or memory of those who fight, you are joining a movement. Together, our everyday donations are extraordinary.

Qualtrics employees are ALL IN until cancer gives in and invite you to join this movement to fund cancer researchers globally.

5 For The Fight accelerates cancer research with high-impact grants to cancer researchers focused on deadly, underfunded and common cancers, increasing the pipeline for young scientists and next-generation cancer research.

Who created 5 For The Fight?

As a company, cancer catalyzed the founding of Qualtrics. After Scott Smith was diagnosed with cancer, he and his son Ryan began working on a tech project to spend time together. That project turned into Qualtrics. As co-founders, they decided that they would make eradicating cancer the cause their company would one day support. Ryan Smith and Head of Global Insights, Mike Maughan, created 5 For The Fight in 2016 after launching a social media campaign.

What is the connection to the Utah Jazz?

With Qualtrics as the sponsor, 5 For The Fight is currently featured on the Utah Jazz NBA jersey patch. The two organizations are collaborating to raise $50 million to eradicate cancer.

How will my donation be used?

Your donation will fund 5 For The Fight cancer researchers, paying for the lab equipment, staff and other support resources necessary to run a research program. “A lab research program typically costs around $1.5M annually to run in terms of salaries for students, fellows, faculty and staff and the costs of lab reagents and materials for actually conducting experiments. Historically, I have hoped to raise about 10% of that cost from philanthropy with the remainder coming from grants from the National Cancer Institute and other funding sources.” - Dr. Martin McMahon

Posted by Five For The Fight Foundation 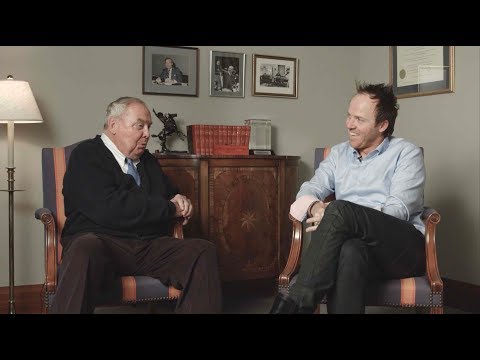