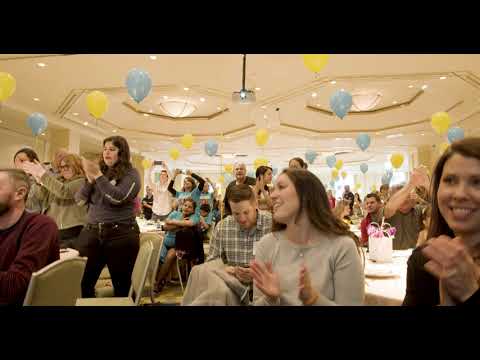 Raised by 18 people in 3 months

I am thrilled to announce that I will be running the Boston Marathon for the second consecutive year as a member of the MGH Emergency Response Team. This year I am running on behalf of my wife, Carol Shih, an emergency medicine physician at Lawrence General Hospital. We met in medical school and over the years I have watched her develop into the compassionate, humble, and courageous physician that she is today. While her job can be emotionally and physically demanding, she takes the time to identify with her patients, is not afraid to ask for help, and never hesitates to provide care to the most critically ill patients. I am grateful for the opportunity to run the 2020 Boston Marathon in her name to show my appreciation for the hard work she has devoted to the field of emergency medicine.

Your support will help MGH prepare other emergency responders like Carol for the next disaster. Any donation amount is greatly appreciated. See below for some additional incentives. Thank you in advance for your support!

$125 - shout-out video on my fundraising page

In 2014, the Mass General Emergency Response Marathon Team was created in recognition of the lifesaving response of hospital employees following the 2013 Boston Marathon® bombings. The ER Team has raised more than $2.3 million in six years, providing critical funding to the hospital’s emergency preparedness and disaster medicine efforts that benefits victims worldwide.

Marathon funds support the training and resources needed to develop a carefully integrated response that spans multiple departments throughout the hospital and ensures that Mass General is ready for the next disaster – be it man-made or natural.

“There’s no room for error,” says David Brown, MD, chief of the Department of Emergency Medicine at Mass General. “Our performance must be flawless. As in football, if one player of the 11 on the field doesn’t do the job, the play fails.”

At Mass General, we take emergency planning very seriously. Preparing for that next disaster takes thoughtful training and lots of practice. Donors are critical to our success. Time spent training is not covered by insurance and often takes place outside work hours. Money raised by the Mass General Emergency Response Marathon Team allows Mass General to be ready . . . ready when seconds count.

Raised by 18 people in 3 months