Did you know, suicide claims more lives than war, murder, and natural disasters combined? After cancer and heart disease, suicide accounts for more years of life lost than any other cause of death. While other leading causes of death have decreased or remained steady in recent years, U.S. suicide rates have reached a 50-year high. According to the CDC, 47,173, people died by suicide in 2017. Suicide is currently the 10th leading cause of death in America, and the 2nd leading cause of death among 10-34 year olds.

U.S. suicide rates are the highest among white, middle-aged men and American Indians, but suicide knows no boundaries. Suicide deaths occur across all ages, genders, ethnicities, and socioeconomic backgrounds. Many people who die by suicide have underlying mental health conditions, however suicide is rarely caused by a single factor. Other problems related to relationships, substance use, physical health, and job, money, legal, or housing stress may also contribute to self-harm.

Suicide prevention is everyone’s business. Please support the MOM Race and help us erase the stigma surrounding mental illness and suicide, provide hope, and raise funding for life-saving programs. If you’re looking to do more than just participate in the 14th Annual MOM Race on May 4 in Royal Oak, consider fundraising for Mind Over Matter on Crowdrise. This is your chance to share your story and help MOM spread its message of hope and healing to those who are struggling in silence. All donations to Mind Over Matter are tax-exempt under IRS 501(c)(3). To date, MOM has raised $350,000 for local brain research, suicide prevention programming, and crisis intervention service. While nothing can bring our loved ones back, it’s amazing what we can accomplish when we join forces to give mental health and suicide the attention they deserve. That’s Mind Over Matter!

Posted by MIND OVER MATTER 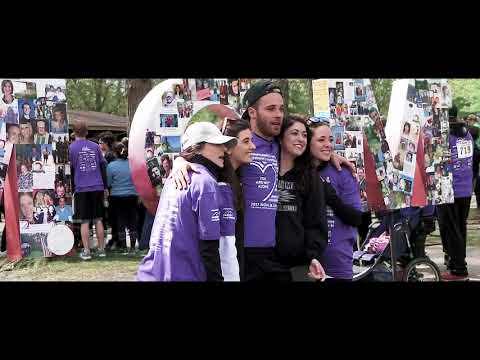