$313,626 of $300,000 goal
100% Complete
Donate Join  Share on Facebook
Story
Nov 03 2018
Eight years ago, Impact360 set out to craft an event to support Impact360 (www.impact-360.org) and strengthen the bonds of Colorado’s squash players. We looked to create an event that fostered and strengthened relationships between players, the community and Impact360 students. The Denver Athletic Club hosted the first Anschutz-Hunt Challenge Cup in the fall of 2011, with 64 squash players of every ability level, divided into 8 teams, competing in both singles and doubles. It was a rousing success. Seven years later, The Anschutz-Hunt Challenge Cup has grown quite a bit. We’ve gone from 64 players to 90, from raising $48,000 to nearly $300,000 in 2016. November 1 - 3 2018, the Denver Athletic Club will host and we hope to again have 90 players, and raise $300,000 Our Saturday party, called the 360⁰ Glass Court Bash, center around the Oracle NetSuite Glass Challenge Court. Impact360’s programming occurs year-round and for 13 consecutive years, from grade 6 through age 24. Students join in 6th grade and graduate in 12th grade. Through an intentional and spiraled curriculum, and a number of key collaborative efforts, programming is designed to empower students to meet their academic and personal potential. This event helps provide more than 21,000 annual hours of support for Impact360 students. 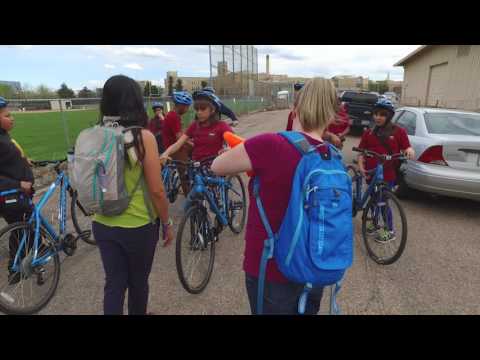